After the Easter holidays class eight had an exciting time with Unique and Aneuran. We had the Native Speaker Week.

The first day we started with games, new words and tried to speak just in English. The second day was a sporty day because we played football and basketball. At first they showed us how to throw a football correctly and then we played together (against each other). On the third day we had a lot of fun cooking pancakes and burgers. As we made the pancakes we had a competition. The group which did the best ones won. After having fun in the kitchen we went back into our groups and practiced our presentations. According to the three amazing days, the fourth one was fantastic, too. After staying a while at school we went to the city and showed Unique and Aneuran the most popular attractions in Munich. On the last day we performed several short plays in front of our teachers and parents. The week with Unique and Aneuran was amazing. I had so much fun speaking just English and learning new words. 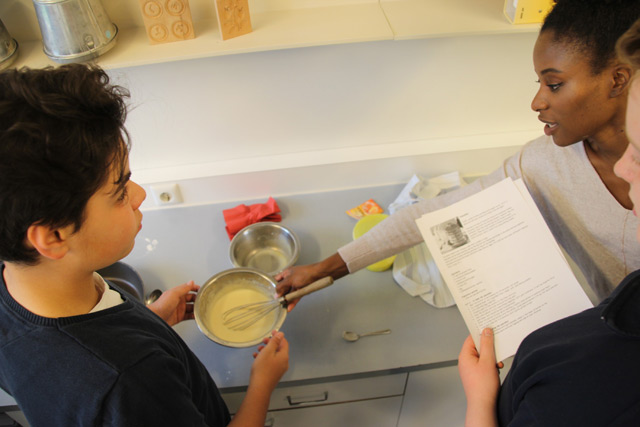 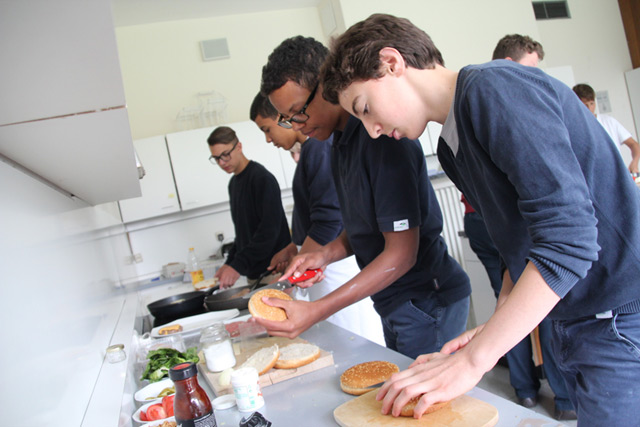 My student exchange at Gut Warnberg

A report by Molly Perkin